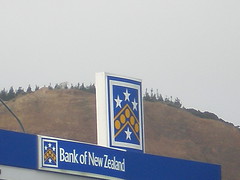 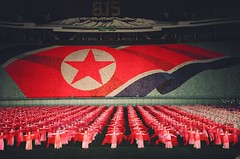 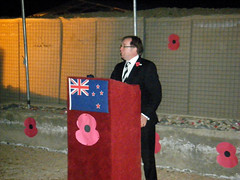 The threshold at which student loan holders are required to begin making repayments will remain at $19,084 for the 2010-11 year. The threshold is subject to an annual review, and typically is adjusted according in correspondence to the September consumer price index. The threshold is expected to be reviewed again for the 2011-2012 year.

Commenting on the decision, Peter Dunne said “While the impact on individual borrowers is likely to be minimal, the effect of maintaining the current repayment threshold is expected to lower the overall costs of the scheme to the Crown and is the right decision for the times”.

According to the the Student...