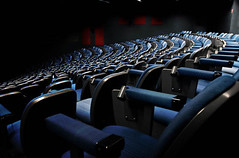 The New Zealand Law Commission is investigating the widespread use of trusts in New Zealand, the entities’ potential for tax evasion, and several proposed legislative changes to trust regulations.

Commissioner George Tanner explained the Commission’s interest in trusts, saying, “We’re interested in why people set up family trusts, and whether there should be limits on their use... 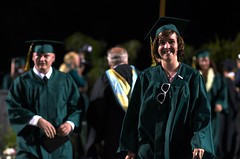 The IRD will soon enjoy an expanded set of rules under which student’s student loans are able to be recalled in cases of repayment non-compliance.

On December 15th the Revenue Minister Peter Dunne announced a change to national student loan rules, which will allow the Inland Revenue Department (IRD) to recall student loans in occurrences of serious non-compliance by loan-holders.

According to Peter Dunne, there are numerous loan-holders who default on their student loans every year. Such cases are handled by the IRD, who typically provide the individual with options to payback the defaulted loan. However, in extreme cases of non-compliance the Commissioner of Inland Revenue is authorized to recall the entire loan.

The new bill will clarify and greatly expand the instances in which the IR... 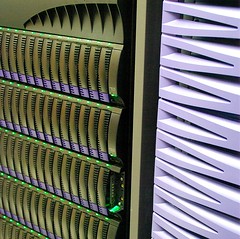 The Inland Revenue Department has issued a notice, warning taxpayers and business owners that the use of cloud computing for record keeping could potentially be against national tax regulations.

On December 13th the Inland Revenue Department (IRD) issued a Revenue Alert concerning taxpayer’s record keeping obligations in regards to the spreading use of cloud computing services. A warning was given that the technological intricacies of cloud computing might result in taxpayers inadvertently breaching regulations.

Cloud computing is an internet-based technology service whereby the user is able to access storage space, software, networking elements, and processing power over the internet...