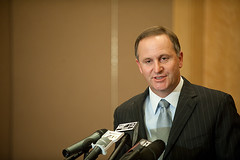 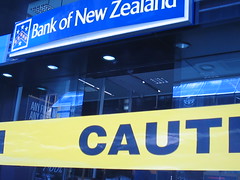 From January 7th donations made automatically from an employees pay package will be eligible for automatic tax credits, bypassing the previous system of end of year claims. Employees will receive a third of the donation amount back through a PAYE tax credit. Describing the ease of use of the new system Peter Dunne, Revenue Minister of New Zealand, said “…it’s really convenient for workers, is low-cost and effective for charities, and helps employers and their staff become more engaged with the community”.

The new law was enacted in the Taxation (International Taxation, Life Insurance, and Remedial Matters) Bill, which received Royal assent on October 6th...