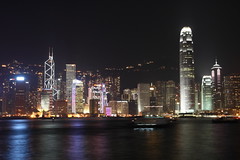 The DTA announcement was accompanied by the signing of a Closer Economic Partnership (CEP) agreement between Hong Kong and New Zealand. According to Peter Dunne, Hong Kong is currently New Zealand’s ninth biggest export recipient, and provides significant foreign investment into the country.