On March 17th Peter Dunne, New Zealand Revenue Minister, announced that New Zealand had signed two new TIEA agreements, bringing the national total to 15. The newly signed bilateral agreements are Organization for Economic Cooperation and Development (OECD) model documents which provide a internationally agreed upon standard for the exchange of tax data between participating nations in civil and criminal investigations. The new TIEAs will come into effect when each country in the agreement gives legal effect to the document, which in New Zealand occurs by Order of the Council.

TIEAs have become an important benchmark for nations as means of demonstrating commitment to interna...

New Zealand’s service sector showed signs of expansion during the month of February, both in comparison to the same period in 2009 and January 2010.

According to the newest NZ Performance of Services Index (PSI) report released by BNZ-BusinessNZ, the New Zealand service sector has seen two periods of expansion in 2010, following overall contractions in 2009 and 2008. The BNZ report includes a compiled index which quantifies sector growth and sentiment, the February figure stood at 53.7. Scores of over 50 signify a pattern of growth, while anything below indicates falls. The PSI score for January was reported as 53.1, the average figures for 2009 and 2008 were 48.8 and 49.1 respectively. The last positive yearly average was in 2007, with 58.1. 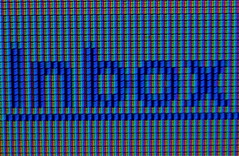 As a reminder to IRD customers, Heather Daly warned that the they will never be asked ... 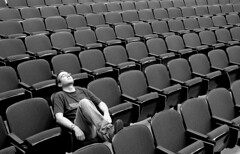