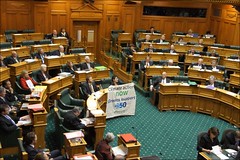 New Zealand is the fourth freest economy in the world, according to a newly released global economic freedom index.

The US Heritage Foundation and the Wall Street Journal have recently co-released the 2010 Index of Economic Freedom, which ranks nations according to their economic freedom. New Zealand scored 82.1 points on the index, out of a possible 100. The score reflects a 0.1 point rise from the 2009 score, due to a perceived marginal improvement in trade and fiscal freedom. New Zealand was one of only seven nations regarded as “free”, having exceeded a benchmark score of 80 points.

Business Freedom in New Zealand was marked 99.9 out of 100, with the Foundation praising the ease with which a business can be started in New Zealand... 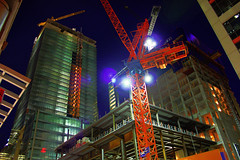