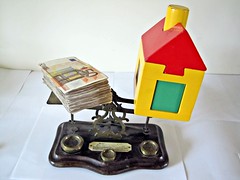 Prime Minister John Key has scoffed at the idea of introducing a capital gains tax in New Zealand, calling the move “a dagger through the heart of growth”.

For the last week the New Zealand Labour Party has given strong indication that it will use a capital gains tax as a center point in its general election campaign. An official announcement on the matter is expected on Thursday, but analysts expect the proposed tax to be levied on investment properties, and to be charged at 15 percent of the sale profit.

Since the tax was first hinted at, over the weekend, it has raised significant debates, dividing politicians and industry groups firmly between support and opposition... 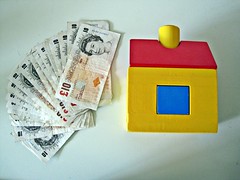 After years of debates and discussion, New Zealand is seeing a credible chance of instating a capital gains tax, as the Labour Party reveals the levy as a key aspect of its election campaign platform.

Even though the Labour party’s intention to pursue the tax was only revealed on June 6th, there has already been a rising swell of debate in support and opposition of the idea.

If the Labour Party wins the election, it will instate a new capital gains tax. In an effort to protect the country from slow downs to the home-buyers market, the tax will only be levied on second homes and investment properties.

The tax is likely to be levied at 15 percent on the profits made from selling an investment property...