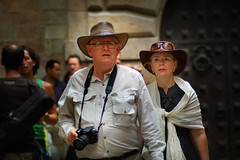 The national tourism industry is standing up against proposals by local councils to charge a daily tax on tourists and to demand a fee for entry into national parks.

Over the weekend representatives of the tourism industry of New Zealand voiced their criticism of new proposals by the councils of Auckland and Queenstown to implement new taxes aimed at tourist visitors to the regions. Currently, both the Auckland District Council and the Queenstown Lakes District Council are conducting investigations into the feasibility of implementing a NZD 0.50 tax on tourists staying in the areas. The levy would be collected through the accommodation providers, and would be charged for every night that the person stays in either Christchurch or Auckland.

The chief executive of the Motel Association Mich... 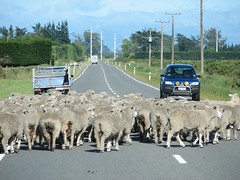 The current tax treatment of dividend returns between Australia and New Zealand is “alien” to the goals of the two country’s Closer Economic Relationship Agreement and needs to be addressed as quickly as possible.

According to a recent statement made by the chief executive of Business NZ Phil O’Reilly, the governments of Australia and New Zealand need to act urgently to address the issue of double taxation on dividend returns between the two countries, in order to boost cross border business.

Phil O’Reilly explained that one of the key issues int he bilateral relations between Australia and New Zealand that currently needs to be discussed is modernizing the regulations imputation and franking credits, which are still not mutually recognized by the tax authorities in both countries... 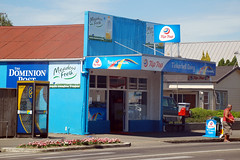 New data published by the IRD allows New Zealand companies to compare their financial data and performance against other New Zealand businesses.

The New Zealand Inland Revenue Department recently published the latest benchmarks for the financial ratios of business operating in New Zealand. According to a spokesperson for the IRD, the benchmarks have been used in the past by the IRD to help determine which companies may not be recording all of their transactions or which companies may be intentionally trying to misrepresent their financial activity.

The spokesperson explained that the this is the first time the IRD has published the benchmarks openly to the public, saying that the move was an effort to bring extra transparency to the tax system.

According to the IRD, the latest benchmarks...