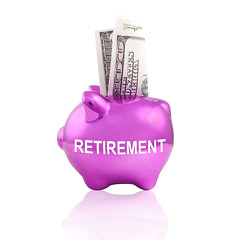 New Zealanders will need to pay more taxes or retire later in life if they wish to maintain the country’s current superannuation system.

On June 11th the Financial Services Council, a lobby group representing New Zealand fund managers and life insurance companies, released a statement, claiming that New Zealanders under the age of 45 will not have access to the current superannuation system unless the government raises personal taxes or reduces entitlement.

According to the FSC, personal tax rates would need to be hiked by at least 28 percent in order to raise the money necessary to maintain the current superannuation system into the future. Alternatively, the age of entitlement could also be raised, forcing workers to increase their own personal savings.

The chief executive of the FSC Peter Neilson suggested that New Zealand needs “a new savings plan built on KiwiSaver, which allows those closer to or in retirement to keep enjoying a pension like NZ super.” He added that “…we also need a 21st century retirement savings which can allow those under 40, and future generations, to nearly double their retirement incomes through their own savings.”

The FSC claims that funding retirements through personal saving is “at least 60 percent more efficient” than the current superannuation scheme.

This year the cost of the cost of superannuation is expected to be approximately NZD 9.59 billion, but will rise to NZD 12.37 billion.