The IRD is still calling for New Zealanders to come forward with their views to proposed expansion to the info sharing powers of the Department.

On May 27th the Inland Revenue Department announced that it has extended the deadline to receive submissions from the public regarding the Targeting Serious Crime discussion paper.

The last day for submissions will now be June 4th, and not May 21st as originally scheduled.

Th discussion paper revolves around the question of whether the IRD and other government departments should be allowed to share a greater amount of financial information, including tax information, in an effort to help prevent the occurrence of serious crimes in the country.

The proposed changes to the information sharing rules would allow the IRD to provide taxpayers’ informat...

New Zealand businesses claim that they are happy with the current tax system in New Zealand, with more than half claiming that they do not need any extra guidance from tax authorities.

In a press release issued on May 23rd the accounting firm Grant Thornton revealed the results of a recent survey which showed that less than half of all New Zealand businesses would like to be issued with more tax guidance from tax authorities in the country.

In comparison, the research conducted by Grant Thornton showed that worldwide an estimated 68 percent of businesses would like to be issued with mire tax guidance, compared to the 47 percent in New Zealand.

Comparatively, the results of the research showed that nearly 75 percent of businesses in the Eurozone would like to see more tax guidance, and 67 ... 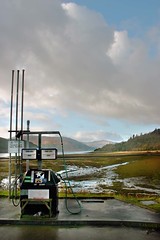 Prior to the vote the Minister of Transport Gerry Brownlee explained that any extra funds raised from the hiked rate will be used to pay for improvements in the national roading system, and he added that “we have a big programme in front of us that is going to see very significant time savings for a lot of people in the areas where... 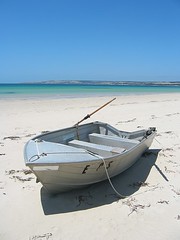 The data jointly held by th...