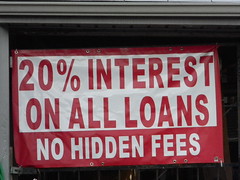 The Consumer Affairs spokesperson for the Labour Party Carol Beaumont explained that the loans could be used by families when faced with an unexpected and unaffordable expense... 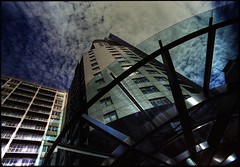 The IRD is looking at potential changes which could be made to the tax treatment of residential body corporates.

On May 8th the IRD released a new issues paper calling for public opinion on the treatment of GST for bodies corporate.

According to the IRD, a body corporate “makes supplies of services to owners of a unit title”, and discussions are now being held on whether body corporates carry out taxable activity and whether such entities qualify as body corporates may register for GST.

Explaining the purpose of the issues paper, the chief tax counsel of the IRD Martin Smith said that “…the paper sets out an initial interpretative position for consideration and also raises some alternative views... 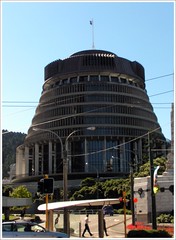 Higher than expected tax collections have put the country’s tax revenues above target.

According to the Statements, the unconsolidated tax revenues for the nine months ending March 2013 reached NZD 937 million, approximately 2 percent above the government’s forecast detailed in the 2012 Half Year Economic and Fiscal Update, and nearly 6.3 percent higher than during the same period last year.

Commenting on the better than expected results, the Minister of Finance Bill English said ” …the financial statements show that continued spending restraint is important as we remain on tra...

The Green Party is continuing to stand staunchly in support of its proposed NZ Power scheme, which promises to lower electricity prices for all New Zealanders.

The Green party has refused to withdraw its proposed NZ Power plan, claiming that the idea would effectively benefit New Zealanders by “…a stealth tax on the economy, leading to healthier families and more jobs.”

Under the NZ Power scheme proposed by the Green party, a new entity called NZ Power would be placed between power generators and power retailers, and would act as the intermediary, setting the cost of wholesale electricity at one uniform price.

The Green party believes that the scheme could open the door to more competition on the electricity market, and could lead to greater innovation and progress in New Zealand’s el...