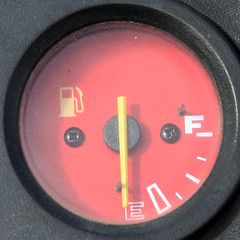 Gerry Brownlee ruled out government support for the regional costs increases, but mentioned that there is a possibility that the currently planned annual 3 cent hike to petrol taxes could be expanded to raise more funds.