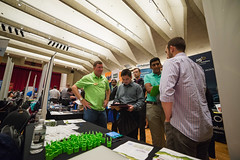 The potential visa applicants will be drawn in and vetted by the government’s chosen partner from the private sector, the Edmund Hilary Fellowship.

It is expected that the GIV system will bring in approximately 400 entrepreneurs over four years starting from 2017.