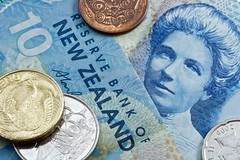 GST was found to be the most time-consuming tax type, requiring an average 14 hours of work each year, although in 2013 the total time needed was 24 hours.

It was noted by the Ministers that the time needed is falling due to an array of digital enhancements.

It was also noted that the time required for PAYE compliance will soon drop, as the government readies to streamline the processes through payroll providers.