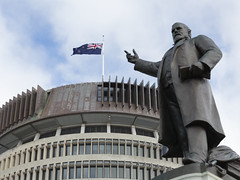 Steven Joyce added that when taxes are that high “…we rightly worry about whether young people can save for a house.”

The Minister did not disclose whether the new raised tax threshold will be announced in the upcoming national budget.