UK Not Swayed on Departure Tax 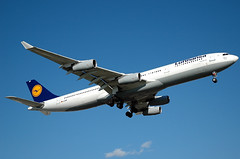 The UK is unlikely to reduce its departure tax for long haul flights, despite an appeal from the Prime Minister of New Zealand.

Earlier this week the Prime Minister John Key said that there is little chance that the UK would back down over its recent hikes to departure taxes, which are expected to have a strong negative effect on the number of UK tourists coming to New Zealand.

John Key was scheduled to meet with the Prime Minister of the UK David Cameron on June 5th, and was expected to raise the issue of the UK’s departure tax and the adverse affect that the charge will have on the number of tourist who will see New Zealand as a viable tourist destination.

Following the meeting the New Zealand Prime Minister indicated that it is unlikely that the tax would be removed, saying “…I think in... 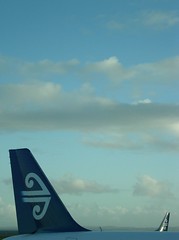 Under recently instated rules, from April 2012 economy class passengers flying from the UK to New Zealand will face a departure levy of GBP 92, compared to the GBP 85 they are facing now. Commenting on the effect of the tax, Brent Thomas, director of House of Travel, said that a family flying from Europe could save over ... 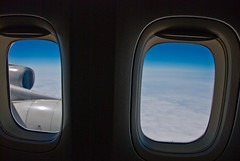