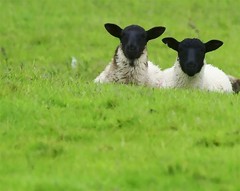 According to the Labour Party, the New Zealand economy is overly concentrated on a limited number of different economic activities, and in the future the country needs to change its economic focus.

According to David Shearer, New Zealand has an overwhelming amount of foreign debts, and the level of income seen by most New Zealanders is disproportionately low... 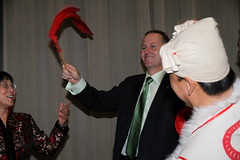 The New Zealand Finance Minister has deflated any ideas of the Government implementing “big hit” economic reforms, until the country has adequately come out of the recession.

Within fifteen years, advanced economies like the US and the UK will face the repercussions and ill-effects from their recession-stage economic reforms and policies, according to Bill English, Finance Minister of New Zealand. Speaking at a National Party conference on July 16th, the Minister said that if over the coming five years New Zealand continues with a well-considered and consistent economic policies, the country will be “a stand-out” among developed economies.

Bill English warned delegates at the conference that New Zealand’s economic recovery would be a slow and incremental approach, without the “big...