Weakening economic conditions in New Zealand and around the world have led to a slow down in economic growth over the course of 2015.

Economic growth in New Zealand over the June quarter has been lower than expected, with GDP growth only reaching 0.4 percent, according to a new statement issued on October 6th by the Treasury of New Zealand.

The weak GDP growth has been attributed to a slow-down in underlying economic activity, being further reflected in rising unemployment rates and weak levels of inflation in non-tradables.

The 0.4 percent GDP growth follows a GDP growth of only 0.2 percent in the March quarter.

Looking forward to the rest of 2015, the Treasury expects that over the rest of the year the GDP growth will be approximately 0... 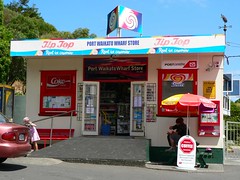 The newly released report shows that the agriculture industry experience...

New Zealand’s GDP could be calculated to be as much as 10 percent higher than it currently is, if valuations methods were in sync with those used in Australia.

In a speech given at the Trans Tasman Business Circle on February 17th the Governor of the Reserve Bank of New Zealand Alan Bollard said that the New Zealand GDP per capita could be much higher if it was calculated using a different methodologies and took into account more aspects of the economy.

According to the Governor, if consistent methods of measuring GDP were used across all OECD countries then the perceived economic gap between New Zealand and Australia would be significantly smaller... 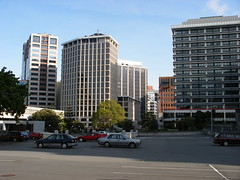