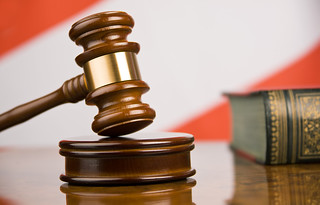 New data suggests that since 2010 more migrants have been approved to work in low-skilled jobs in New Zealand, while the proportion of high-skilled workers being approved has dropped.

Recent modelling completed by the New Zealand immigration adviser AMG Immigration indicates that over the last 5 years a greater number of temporary work visas have been granted to low-skilled jobs.

Over the course of the 2015-16 year high-skilled jobs accounted for 68 percent of all Essential Skills visas approved in New Zealand, however, in 2010-11 such jobs made up 73 percent of all approvals.

Further, in 2010, top-tier applications made up the biggest proportion of approved visas, representing approximately 33 percent of all approved Essential Skills visas, but in 2015-16 the proportion had dropped to 23...