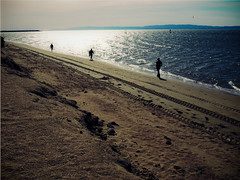 In a media statement on February 24th New Zealand Prime Minister John Key revealed that later in the day he will begin talks with chief executives from New Zealand’s largest companies, in the hopes of working on a cooperative assistance package for the companies’ workers which were affected by the quake. The Prime Minister expects that the assistance and wage subsidy packages that might be needed after the earthquake will be different to those offered after the September 2010 earthquake, as this time many large businesses were disrupted alongside numerous small enterprises... 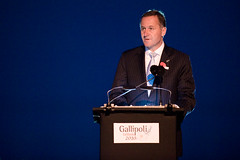