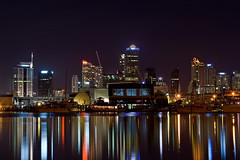 According to Staples Rodway, 2010 will be the first year in which New Zealand’s TFD falls later than Australia’s, the UK’s and the US’s. In 2009, Australia’s TFD fell on April 29th, while it was April 11th and May 11th for the US and UK respectively...