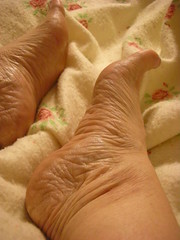 Due to the wide spreading implications of any decision made in the proceedings great attention is being paid to the case, with some speculation arising that it could l...